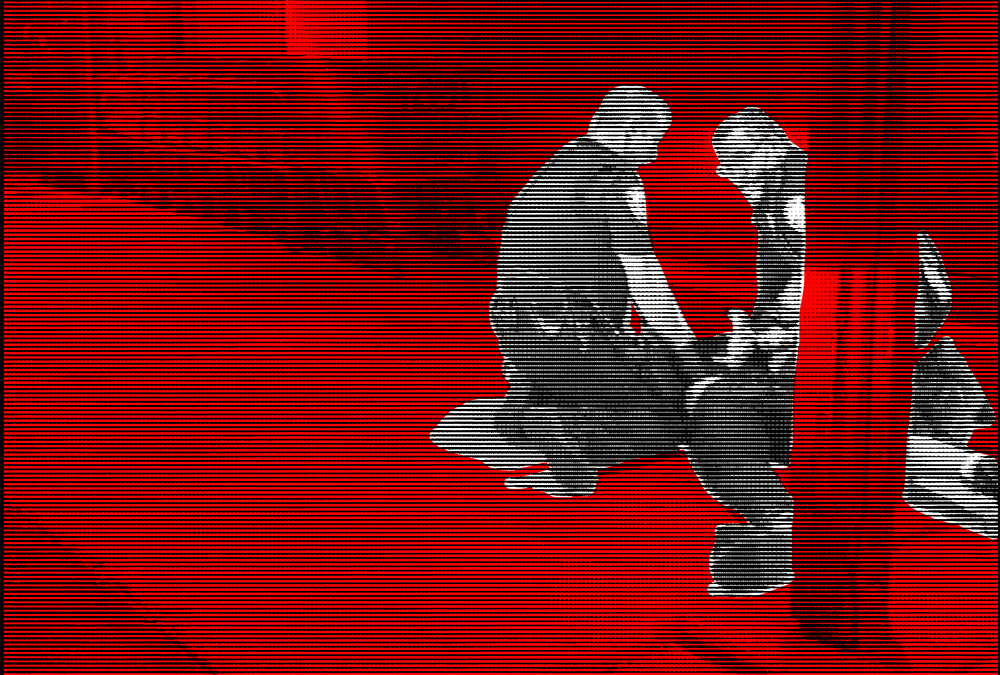 Video from Monday night shows an unhoused man who later identified himself as Trevor Hanson on the ground and wailing in pain as two Mt. Shasta police officers repeatedly shock him a taser.

Witnesses told LCRW that Hansen was standing outside of the Ray’s Food Place panhandling as he does regularly.

“We were in the parking lot of Rays in Mt Shasta at about 7:45 pm. Two pigs drove up to a man who was standing 20ft from the doors of Rays,” Jack Ripley, a witness to the assault said. “Some locals said they see him there every once and awhile panhandling. We heard the man yelling/crying out similar to how he was in the video and run up to film.”

“After filming a man walks up to us and says he saw the man standing still, not complying but not being aggressive, when the pigs tackled him to the ground then tazed him,” Ripley continued. They said that “once he was in the cop car two more pigs showed up, one of them opened the door just to yell something in his face that we did not catch.”

Two people, one of whom was filming, ask the officers for their names and badge numbers.

“Back up or you’re going to jail too!” one officer shouts, pointing his index finger at the videographer.

“Why are you hurting me like this?” Hansen asks. “I didn’t do anything! I was just sitting here!”

One of the officers was identified as Devon Priddy, who’s been part of Mt. Shasta PD since 2013. LCRW does not yet know who the other officer is.